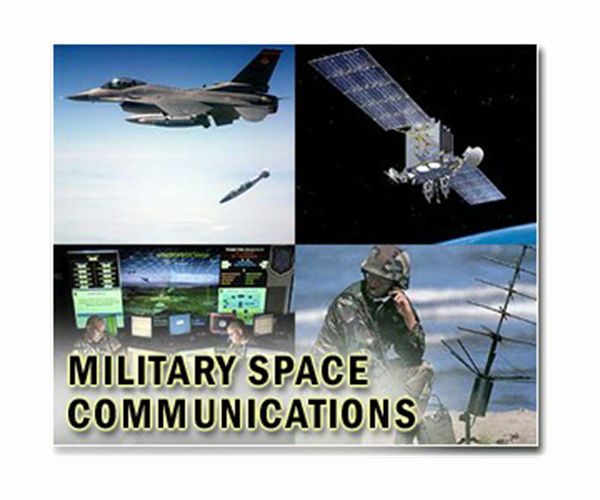 France has begun its first military exercises in space to test its ability to defend its satellites, in a sign of the growing competition between world powers in Earth’s orbit.

Michel Friedling, the head of France’s newly created Space Command, called the exercises a “stress test of our systems” and said they “were a first for the French army and even a first in Europe.”

Codenamed “AsterX” in a nod to the first French satellite Asterix from 1965, the drills will simulate the monitoring of a potentially dangerous space object, as well as a threat to a satellite.

“A series of events appear and create crisis situations or threats against our space infrastructure, but not only this,” Friedling told reporters from the Space Command headquarters in Toulouse in southwest France.

The new US Space Force and German space agencies are taking part in the French exercises, which began on Monday and will run until Friday.

“Our allies and adversaries are militarising space… we need to act,” Defence Minister Florence Parly said at the time.

She said that France planned to develop anti-satellite laser weapons and new surveillance capabilities to close the gap with rivals China, Russia and the United States.

Investments in the space programme are set to reach 4.3 billion euros ($5 billion) over the 2019-2025 budget period — a fraction of the amount spent by the United States or China.

In 2018, France accused Russia of trying to intercept transmissions from a Franco-Italian satellite used by both nations’ armies for secure communications.

The Russian satellite Louch-Olymp allegedly approached the Athena-Fidus satellite in what French authorities called “an act of espionage.”