As a pacing threat, China has a well-integrated, systematic, long-term strategy to make sure it’s doing the most to achieve its goal to be No. 1 in the world in technology, the director of the Defense Innovation Unit told the National Defense Industrial Association, Tuesday. 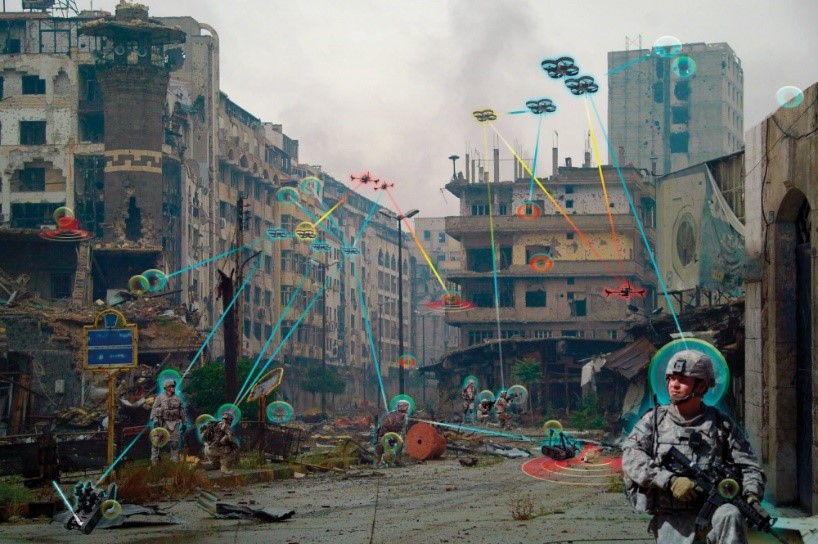 What he thinks is different from the former Cold War starts with China’s economic scale. China clearly has the potential to overtake the U.S. in terms of economic scale because its population is four times as large, Brown said.

Brown said one of the things the U.S. needs to do in response is think about long-term investments in technologies “[and] not to pick winners and losers to make sure we’re setting the table so we have a very robust set of commercial suppliers who can be challenging these Chinese global champions,” he explained.

If the U.S. is thinking out beyond the next 20, 30 or 40 years as China is, such an investment will have untold spillover effects, Brown said. This is where the internet, global positioning systems, miniaturized electronics and other key innovations have come from that lead to tremendous economic prosperity, which, in turn, guarantees U.S. national security, he added.

Spotlight: Engineering in the DOD

Brown said he thinks of the technological race with China as a superpower marathon, and there are four steps the U.S. should take that will put it on the best footing for this race: