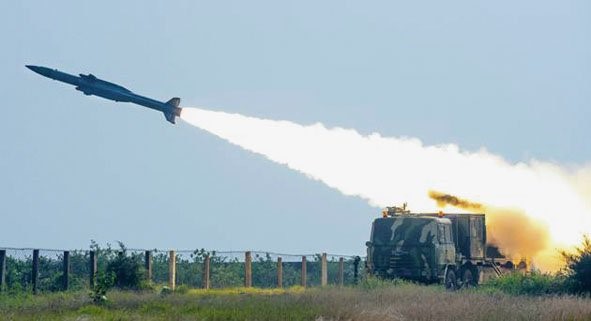 The partly state-owned company said in a filing to the Bombay Stock Exchange (BSE) in early April that its provisional and unaudited turnover for the year reached INR135 billion (USD1.84 billion): a year-on-year increase of 7%.

BEL said major orders in 2020–21 were also received for ventilators, which the company has been producing in response to the pandemic.

The company added that the value of its exports reached about USD50 million in 2020–21 through sales of products including surveillance systems, radios, identification systems, and components and spare parts.

BEL, in which the government owns 51%, did not disclose its profits for the year.