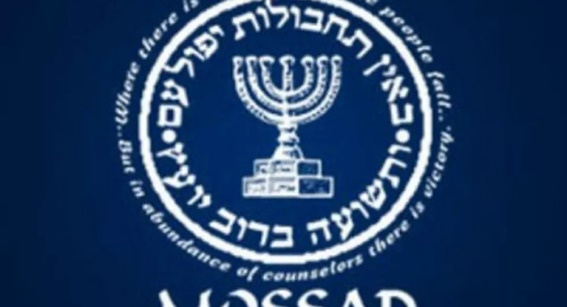 An unspecified incident occurred at the electricity distribution network of the Shahid Ahmadi Roshan facility in Natanz earlier in the day, which Iran’s Vice-President called an act of “nuclear terrorism”. The development comes as Tehran notified the IAEA about its intentions to enhance enrichment operations.

Israeli state broadcaster, Kan Radio, has announced, citing anonymous intelligence sources, that the country’s intelligence service, Mossad, had targeted Iran’s Natanz nuclear facility with a cyberattack. The announcement did not specify where the intelligence data came from.

The uranium enrichment plant in Natanz, in Isfahan province Iran, suffered an incident this morning that affected its electricity distribution network. According to the country’s Atomic Energy Organisation, the incident did not cause any injuries or damage, but would give no further details.

Iran’s vice-president and atomic energy chief, Ali Akbar Salehi, later in the day told Iranian television that the incident was an act of “nuclear terrorism” but that “opponents of negotiations on lifting sanctions against Iran… had failed.”

On Saturday, Iran launched new uranium enrichment centrifuges as the JCPOA’s signatories gathered in Vienna to discuss the future of the nuclear deal.

The agreement obliged Iran to enrich uranium only using first-generation IR-1 centrifuges at the underground fuel enrichment plant (FEP) in Natanz. However, since the United States quit the agreement and reinstated sanctions on Iran, the Islamic Republic started gradually to relax its adherence to the JCPOA’s terms.