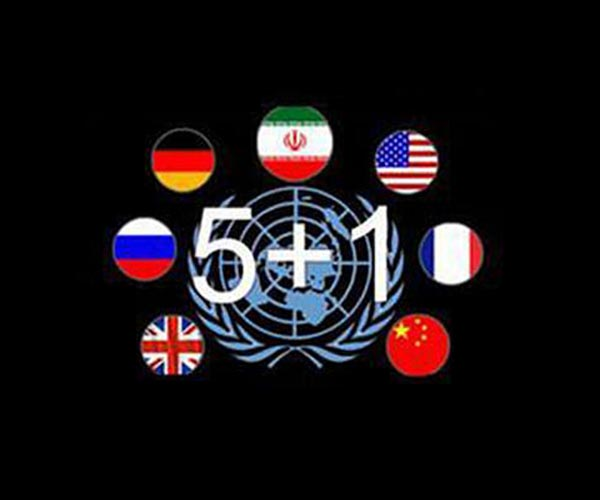 The EU, Russia and Iran hailed progress at nuclear talks Saturday as discussions resumed in Vienna following an attack on one of Tehran’s nuclear sites.

The talks also took place just a day after Iran said it had started producing uranium at 60-percent purity following an explosion at its Natanz nuclear facility that it blamed on arch-foe Israel.

The Islamic republic had warned it would sharply ramp up its enrichment of uranium earlier this week.

A spokesman for the International Atomic Energy Agency (IAEA) told AFP Saturday the agency had “verified” that Iran had begun this process and that according to Tehran the enrichment level was 55.3 percent.

IAEA inspectors have taken a sample to check and will report back to member states in due course, the agency added.

News of Tehran’s latest actions cast a shadow over the talks in Vienna aimed at rescuing a nuclear agreement between Iran and world powers that the United States ditched almost three years ago.

European Union envoy Enrique Mora said Saturday that “progress has been made in a far from easy task. We need now more detailed work”.

Russian ambassador to Vienna Mikhail Ulyanov added that “participants took note with satisfaction of the progress made so far and expressed determination to continue negotiations with a view to complete the process successfully as soon as possible”.

The talks are aimed at determining which sanctions the United States should lift and the measures Iran has to take in order to rein in Tehran’s nuclear programme.

“It appears that a new agreement is taking shape and there is now a common final goal among all,” he added.

While noting that all sides appeared to agree on which path to take, Araghchi cautioned: “This will not be an easy path.

“It is not as if disagreements have been resolved. There are still serious disagreements that must be reduced during future negotiations.”

On Friday, Ali Akbar Salehi, head of the Atomic Energy Organization of Iran, confirmed Iran was now producing uranium enriched to 60 percent purity, taking the country closer to the 90-percent level required for use in a nuclear weapon.

“The enrichment of uranium to 60 percent is underway” in Natanz, he was quoted by Tasnim news agency as saying.

US President Joe Biden said this would not help resolve the standoff.

But he added: “We are nonetheless pleased that Iran has continued to agree to engage in discussions.”

Iran has repeatedly insisted it is not seeking atomic weapons, but has gradually rolled back its nuclear commitments since 2019, the year after Washington withdrew from the accord and began imposing sanctions.

The 2015 deal, known formally as the Joint Comprehensive Plan of Action (JCPOA), gave Iran relief from sanctions in return for curbs on its nuclear programme.

Iran had committed to keep enrichment to 3.67 percent, a level it raised to 20 percent in January.