AI leaders: DoD must be more transparent with startups 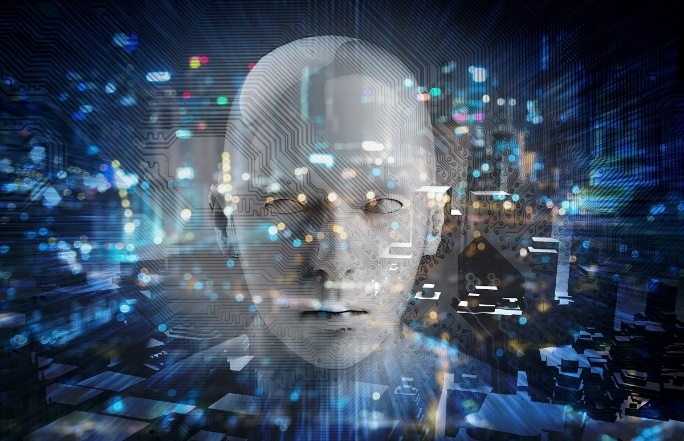 WASHINGTON — The U.S. Department of Defense needs to be more transparent and communicative with nontraditional companies to bring in their innovative technologies, artificial intelligence experts said April 21 at the C4ISRNET Conference.

That requires the department to more accurately and clearly articulate its requirements in solicitations or through public events.

“The limits of our language mean the limits of our world,” said Air Force Maj. Mike Kanaan, director of operations at the USAF-MIT AI Accelerator. “If you weren’t being precise with your language, how can somebody who hasn’t traditionally worked with you, or doesn’t sit in your niche business really understand what it is you’re saying?”

Officials across the Pentagon recognize that the technologies that the department needs to stay competitive in the coming decades aren’t under development by traditional defense primes, but instead will come from startup companies, often in Silicon Valley. But the problem remains that the Pentagon’s acquisition process takes too long for startups, which need cash to stay afloat.

That’s the experience at the Defense Innovation Unit, the department’s Silicon Valley-based startup outreach arm. Many businesses that that organization works with are “incredibly lean” and haven’t established federal sales teams, according to Sarah Pearson, commercial executive for artificial intelligence and machine learning at the DIU.

“For them, it’s all about ROI [return on investment], where they put their time and what’s the output for that time,” Pearson said. “Even with companies that they … want to further the national security mission, and they have these altruistic or patriotic ambitions, they can’t sacrifice private sector growth. They can’t sacrifice that revenue.”

One step that the department can take is to say “yes or no” to smaller companies sooner, instead of leaving them in a cloud of uncertainty for a long time. DIU strives to respond to startups’ proposals within 30 days, Pearson said, part of an effort to keep the DoD-startup “ecosystem” healthy.

“There’s a piece on transparency and communication that will keep that ecosystem healthy and keep industry interested in participating,” she said.

DIU’s outreach to commercial industry is growing as well, according to its 2020 annual report. Last year, it received an average of 41 proposals across 23 solicitations last year — 50 percent higher than in 2019.

While DoD officials continue to grapple with how to attract and sustain nontraditional contractors for projects, Kanaan noted a positive example in the department’s Small Business Innovation Research program, which gives smaller companies research and development funding. The program helps companies better understand the department and its technological needs, he said.

Just because the department is trying to draw in more innovations from smaller companies, that doesn’t mean it will abandon traditional contractors, Kanaan said.

“It just means that the value proposition of bringing commercially relevant, interoperable deliveries has such a renewed vigor and emphasis, and I think that’s a good thing. The whole system should be working to bring us up to the most contemporary tech releases,” he said.