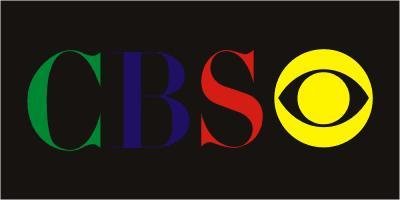 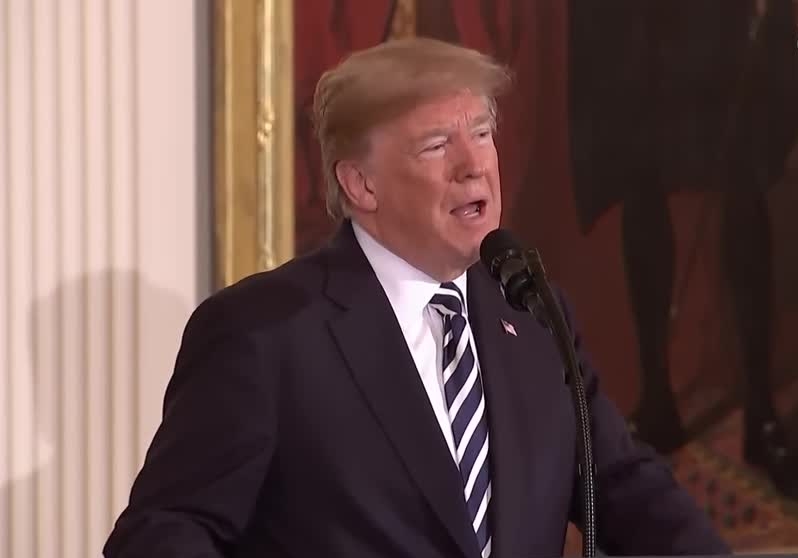 That figure does not represent the full cost of the event to taxpayers, but it does include the cost of flying hours and transportation for tanks and fighting vehicle platforms. Funding for the demonstrations, a Pentagon spokesman says, came from the services’ training budgets for flying hours, and additional funds were used for the transportation of equipment.

In 2018, the Pentagon noted, the Army conducted 44 flyovers, and the Marine Corps conducted 22 flyovers. 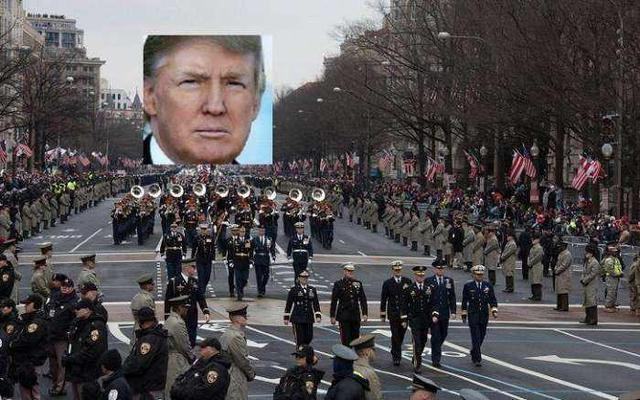 Mr. Trump faced criticism for using taxpayer dollars for the military demonstration, although he insisted the cost “the cost of our great Salute to America … will be very little compared to what it is worth.” He was also criticized by Democrats for emphasizing the nation’s military might on Independence Day.

The Interior Department reportedly diverted $2.5 million in funds meant for national parks for the event. 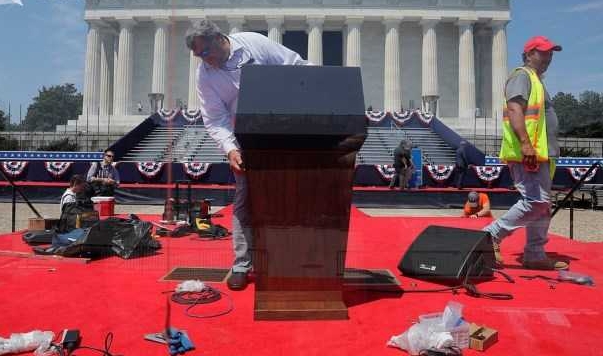 David Martin contributed to this report.