Almost a year after the Department of Defense created a hub for artificial intelligence, the agency is emphasizing the need for the Pentagon to collaborate with industry to be successful.

“This line of effort comes from a place of humility,” said Mark Beall, chief of strategic engagement and policy at the Pentagon’s Joint Artificial Intelligence Center. Beall spoke at the AI World Government Conference in Washington June 26. “AI is not necessarily of core prominence in our organization, so, as a result, we need to begin to look externally to industry to teach us how to use this technology and use it responsibly.” 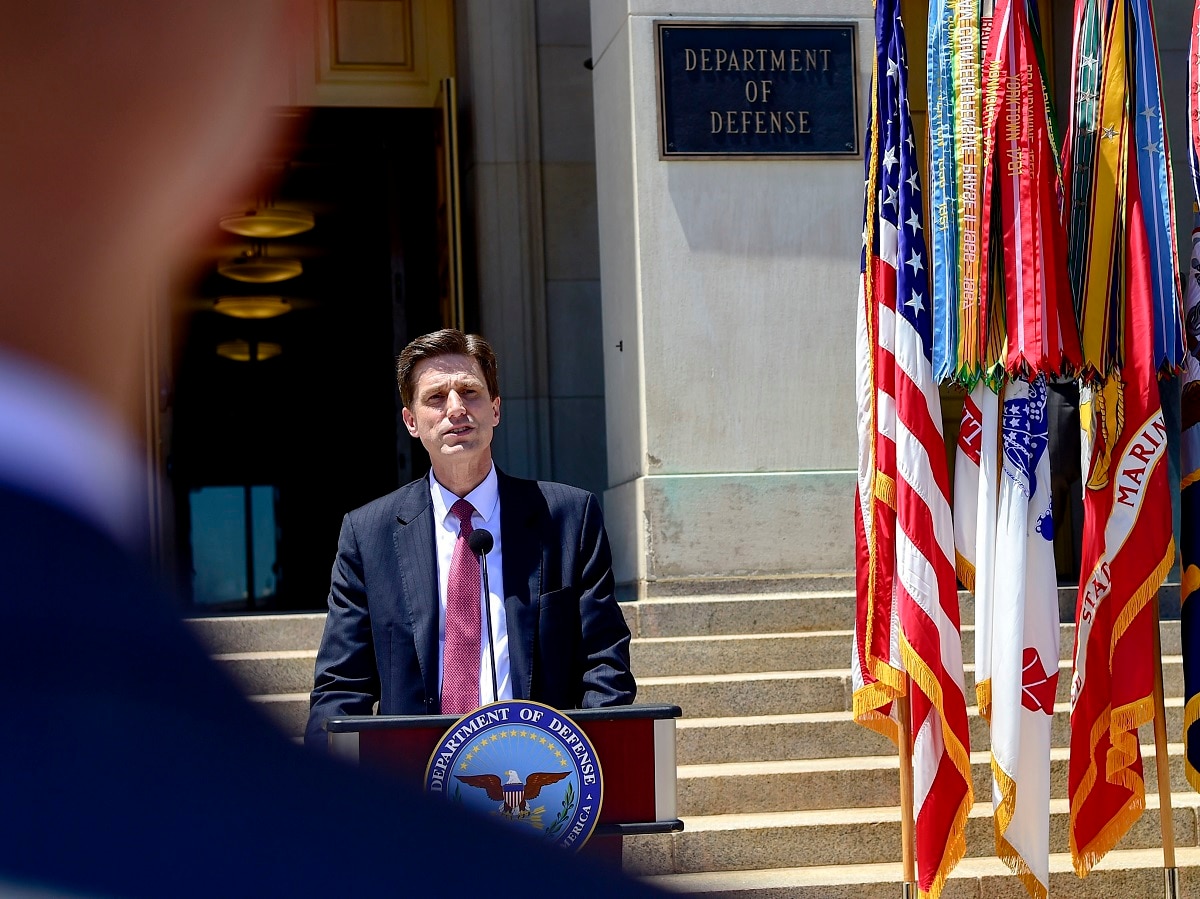 Pentagon leaders created the JAIC in June 2018 to assist with the development of AI capabilities to use across the department. However, Beall said Defense Department officials may have underestimated their starting point.

“Some people may say, ‘well, why did the DoD start with AI strategy?’” Beall said. “Why didn’t it start with a data strategy? I think the answer to me is it’s very clear that data is not sexy. It’s simple and not sexy, so how do we create a burning platform under which we can rally the department to undergo the types of changes that it needs to go in the 21st century? So we decided to have an AI strategy.”

Now, Beall said the department needs to treat data as a strategic asset, which he describes as a cultural change in the department.

“In this rush to adopt AI, obviously as you guys know, it’s not just AI,” Beall said. “There’s this cultural change that has to happen and I think that kind of revolves in the first instance around the way we treat our data.”

To help with that, leaders at the JAIC have learned it is necessary for the JAIC to work with industry partners and international allies.

“Reaching out to industry the entire time and asking them what do you suggest,” Roberts said. “What do you propose. You give us an example of a work statement in a way that you think this is going to work.”

However, Roberts also stressed that industry acquisitions need to be done quickly.

“I think there’s a misconception out there…the perception is that we need to change the rules, I think in big part, there are a lot of rules available for us to get things fast on contract…I think that the change needs to come in the way that we actually teach ourselves how to use those tools,” Roberts said.

Maj. Daniel Tadross, who works with predictive maintenance at the JAIC, said at the conference, the agency needs to narrow its focus when looking to integrate AI solutions.

“With the line of effort that I’m most familiar, predictive maintenance, we started off looking at the aviation maintenance ecosystem of the department of defense, which is just enormous and entirely too complex for any kind of artificial intelligence to really make a difference in any way,” Tadross said.

Tadross said to create effective solutions, they have to scale their focus to one part of the equation.

“No broad sweeping application of technology is going to make an effect on anything that we are doing, just as a result of the ecosystem being ingrained and the results of policies that are already set in place,” Tadross said.

Ultimately, leaders said the investment in AI will give forces a competitive advantage.

“We have the best trained, best educated force on the planet and in order to enable that competitive advantage, we’re not looking to replace them, we’re looking to enable them,” Tadross said.