Heathrow Airport strikes: One million passengers could be affected 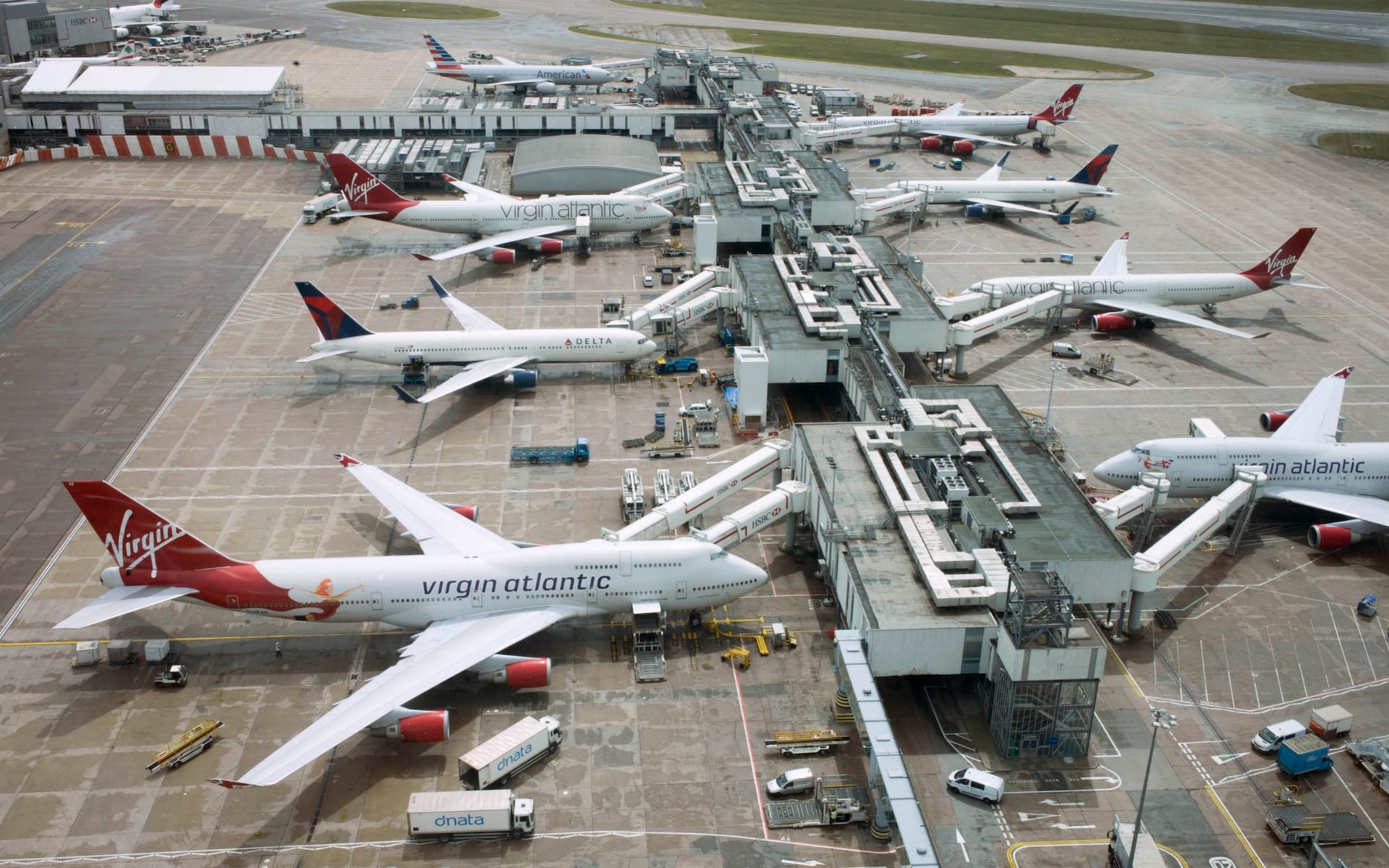 A  trade union has threatened to disrupt the summer holidays of millions of Britons with plans to “shut down” Heathrow.

As many as 4,000 staff are planning to hold strikes on two of the airport’s busiest weekends of the year, which will lead to cancelled flights and huge queues. Ministers have called on the organisers to “think twice” before  ruining people’s breaks.

The strikes, planned by Unite following a pay dispute with airport bosses, will take place on the first weekend of the holidays for most schools and across the August bank holiday weekend.

Chris Grayling, the Transport Secretary, said: “Whatever the rights and wrongs of a dispute, there can’t be any justification for actively trying to disrupt people’s summer holidays at such a busy time of year.

“I hope the unions will think twice before going ahead with these disputes and undermining people’s summer.”

Mr Grayling said he had not been asked to intervene and that the dispute was entirely a matter for Heathrow, as a private company.

The strikes would  be spread across six days, and are expected to affect more than a million people.

Steve Double, the Tory MP who sits on the Commons transport committee, said: “Disrupting families going on their summer holidays is not a great way to engender support for those seeking pay rises.

“There are other means of negotiation than hitting families during the peak holiday period. I would hope the unions take a common sense approach and not disrupt at the busiest time of the year.”

Robert Courts, another MP on the committee, said: “Any attempt to shut down the UK’s biggest airport at such a busy time, to cause maximum disruption and travel misery, can only be seen as a slap in the face to the British public, who deserve better treatment.”

Last year, Heathrow had its busiest day on record on the last weekend of July, with 261,909 passengers passing through it. The airport said it would ensure it remained open and that contingency plans would be in place, but the prospect of strikes is likely to raise fears of similar chaos last seen over Christmas when drones grounded planes for three days at Gatwick.

The announcement follows 17 days of planned strike action at Stansted airport, due to start on July 25. Forty-three check-in staff, working on behalf of EasyJet, will go out on strike over pay, which could also affect “thousands” of passengers, Unite said.