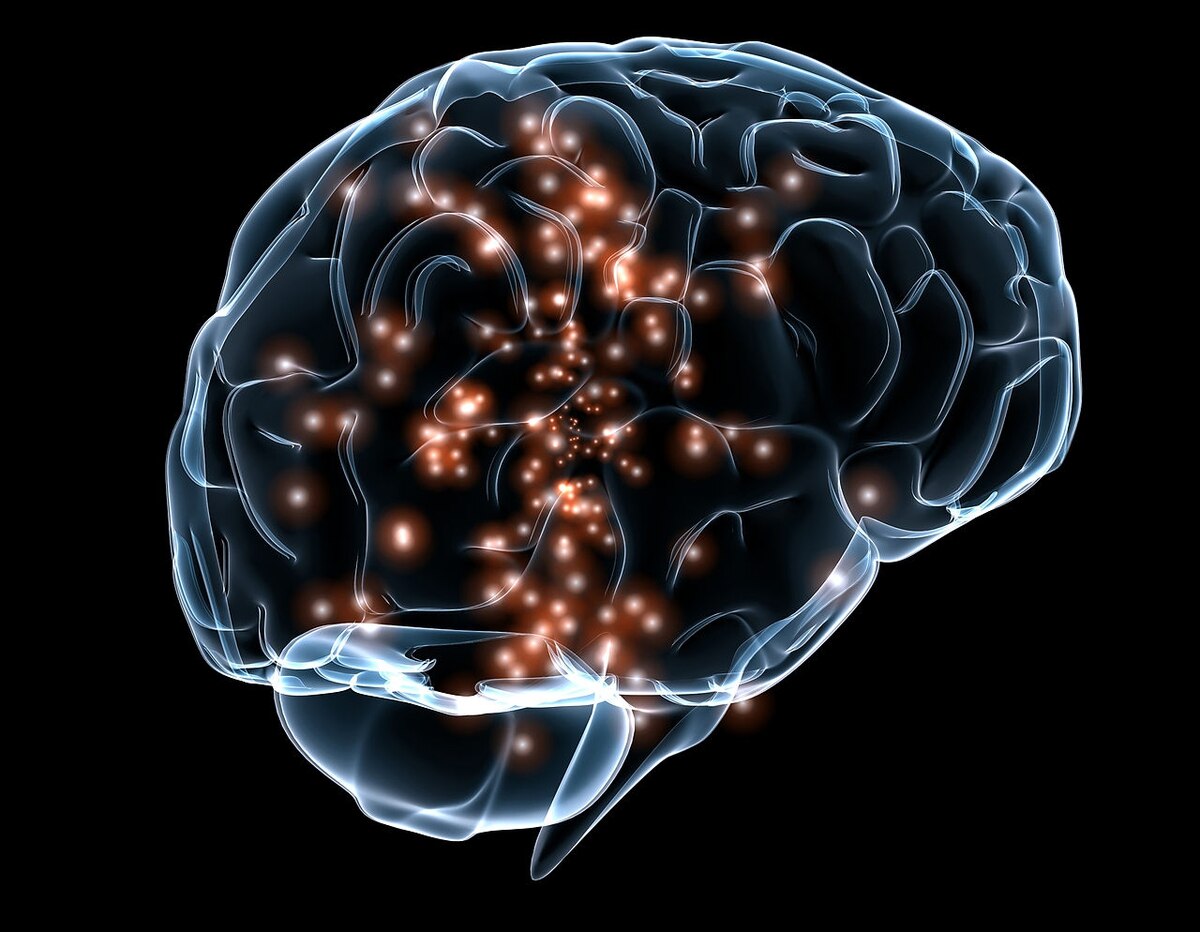 Artificial Intelligence is an inherently opaque process. Creating machines that can arrive at new conclusions means setting a process in motion more than carefully orchestrating each step along the path. So, too, it appears are the operations of the National Security Commission on Artificial Intelligence, which held its third plenary session July 11, 2019, in Cupertino, California. In a Department of Defense news release, the Commission shared merely that it listened to classified briefings about AI.

Created by the National Defense Authorization Act in 2018, the Commission is explicitly tasked with reviewing “advances in artificial intelligence, related machine learning developments, and associated technologies,” for the express purpose of addressing “the national and economic security needs of the United States, including economic risk, and any other associated issues.” The form this review will take is annual reports to the president and Congress, made publicly available with the possible exception of a classified annex.

Besides discussing threats behind closed doors, the commissioners received possibly classified briefings on “opportunities to advance U.S. leadership in artificial intelligence,” and workshop reports on how the United States can maintain leadership in AI research, national security uses of AI, how to prepare citizens for AI, and maintaining a competitive advantage.

Absent from the release is any information about the specifics of the reports, assessments, working group evaluations or briefings. Companies or members of the public interested in learning how the Commission is studying AI are left only with the knowledge that appointed people met to discuss these very topics, did so, and are not yet releasing any information about their recommendations.

In the meantime, any companies hoping to build or adapt AI to meet stated national security needs will have to find other channels to discover what the Commission thinks.