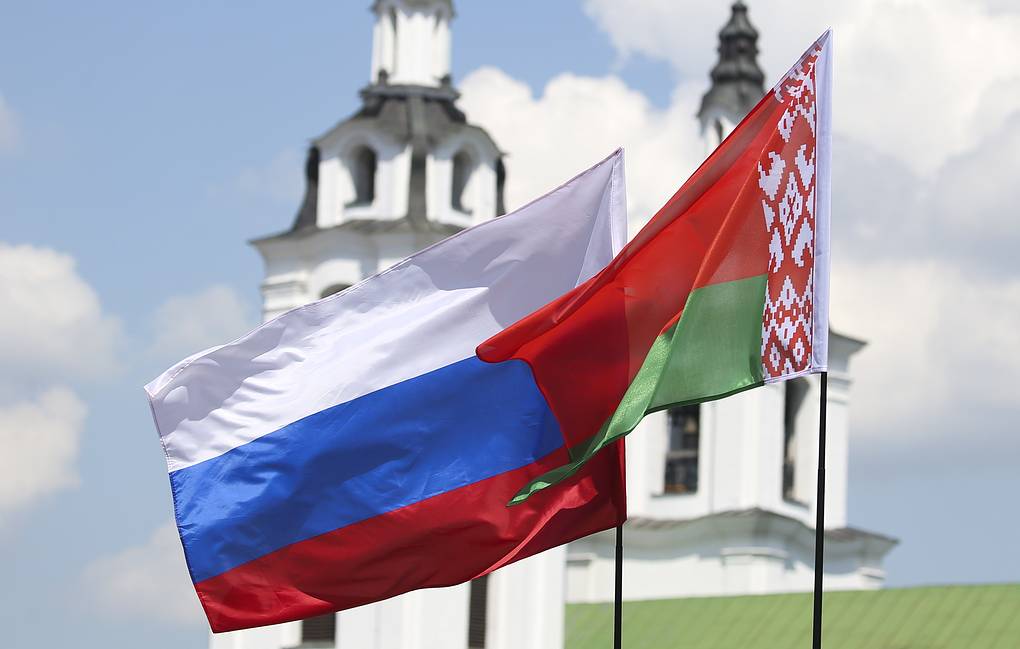 “We [the joint group on integration] have developed common approaches to this work. They inlcude developing a roadmap by November [this year], common legilsature by the middle of next year, and launching common rules on which we agreed for markets starting from 2021,” Krutoy said.

He clarified that not only oil and gas markets will be unified. “This process will also include industry markets, agricultural markets, transport markets,” the minister explained.

“Regardless of whether it is registered in Russia or Belarus, a company will work in accordance with common rules on the basis of unified administration, unified control systems, unified integrated informational systems,” Krutoy noted. “In fact, it is unified legislature which we develop in the framework of roadmaps that will become a prototype of such unified markets,” he added.

The minister reminded that at the meeting in St. Petersburg with participation of the two presidents and representatives of the joint working group on integration, the parties had “a sincere and honest conversation on the matter.” “Experts told us about their work in all spheres, about the progress that has been achieved, about the remaining issues that need to be resolved and coordinated. The presidents said their opinions on all relevant matters, and several new initiatives emerged. We are now working with our Russian colleagues on how to fit them best within the integration program,” Krutoy concluded.