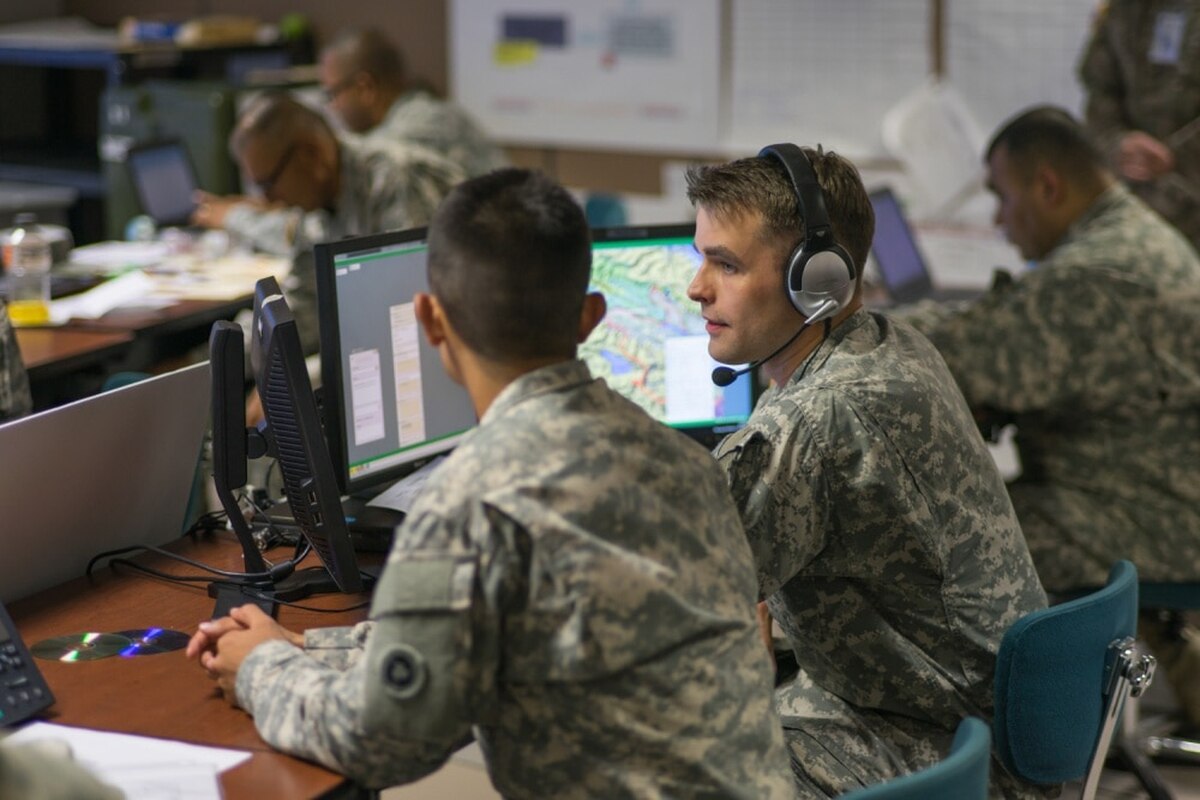 The Army is looking to award a contract worth as much $800 million to upgrade it’s battlefield intelligence-sharing system.

In a formal solicitation posted on the Federal Business Opportunities web site July 18, leaders from Army Contracting Command said they are looking looking for an indefinite delivery, indefinite quantity (IDIQ) contract for the second capability drop in the Distributed Common Ground System – Army.

While DCGS-A previously was developed and fielded in increments, the Army is delivering capability drops that are smaller, discrete and more agile, focused on specific needs and uses, This request is centered on upgrading and replacing parts in the DCGS-A “Brain.” Potential solutions would allow intelligence information to be transmitted to the battlefield and help distribute geospatial information and services.

DCGS-A is described as a family of systems that gives Army leaders advanced analytics and provides targeting and situation understanding. The systems are used to process, exploit and spread information and intelligence about the threat, weather, and terrain. They also provide tactical and operational ground stations that downlink data from national, joint partners and Army sensors.

“As technology evolves and new warfighting requirements emerge, the DCGS-A capability set needs to be updated to meet the user needs,” the solicitation reads. “DCGS-A will continue to contribute to visualization and situational awareness, maximizing combat power and enhancing the ability to operate in an unpredictable and changing environment throughout the operational spectrum.”

The Army plans to award multiple contracts with varying lengths of either three or four years. The minimum contract award will be $3,500.

The system faced criticism last year for how much time and money was spent by the DoD on it instead of outsourcing to a commercial option. Complaints came after the system was not able to disperse intelligence, surveillance and reconnaissance data quickly.

The system had been in development for over a decade when Army leaders looked to turn the corner after focusing on coordinating more with industry.