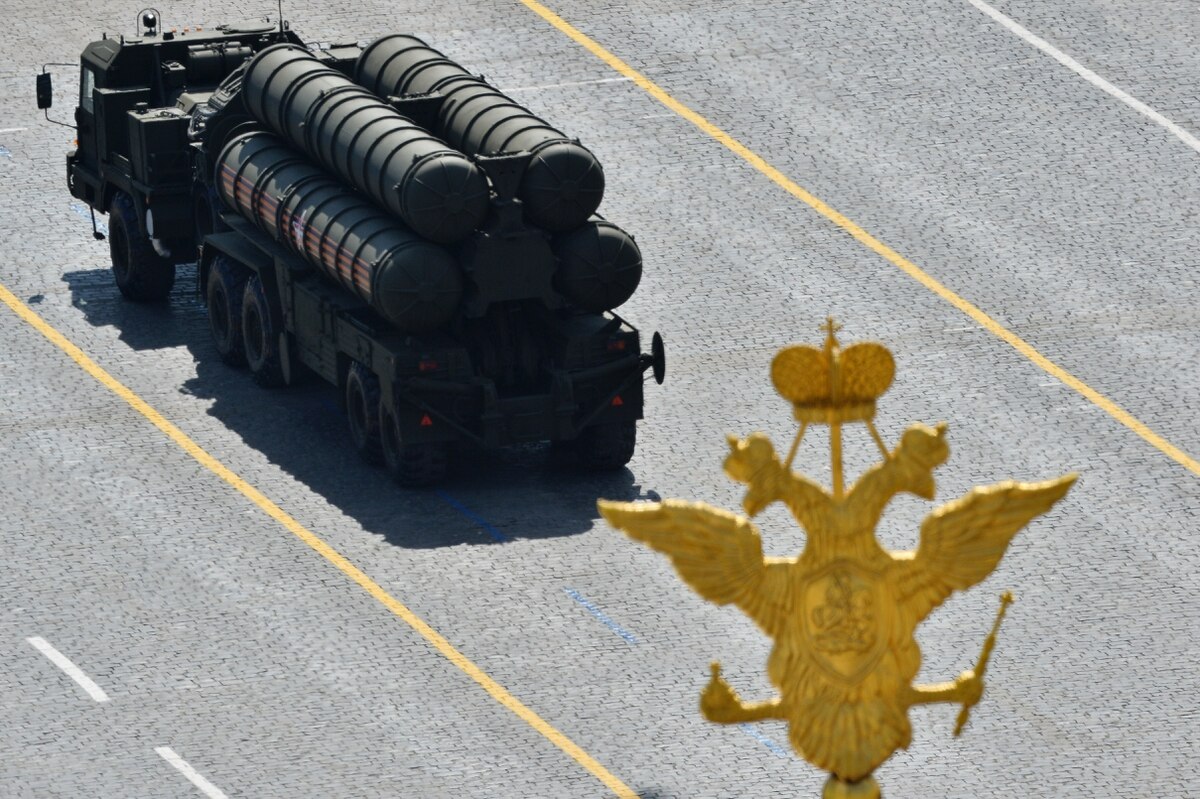 MOSCOW — Russia has long been one of the world’s largest arms dealers, reporting about $15 billion in sales annually. It is an important business for Moscow, especially in times of economic strain on its defense budget. Foreign sales help keep the industrial base healthy and working, and Russian hardware is renowned for being comparable to Western wares at lower prices.

It also helps that Russia is willing to sell to just about anyone.

But global arms sales have always had a political element, and Russia is no different. Many of Moscow’s friends and allies are more cash-strapped than the clients typically enjoyed by Western defense firms. And if a regime is close enough to the Kremlin, Russian state banks and corporations will often provide loans to finance large purchases of Russian hardware.

“Often, loans are provided for politically driven arms contracts,” said Robert Lee, a former fellow at the Russian think tank Centre for Analysis of Strategies and Technologies, who is currently studying for his doctorate in war studies at Kings College London.

“Russia generally won’t make a profit off of these contracts, but they do provide work for Russian defense companies by supporting employment, keeping production lines running and lowering costs for domestic procurements,” he added.

The practice of issuing loans to coax sales from less prosperous customers has become increasingly common over the past decade as sales slumped and Russia’s political ambitions on the world stage began to broaden. President Vladimir Putin endorsed the practice during an April 2013 meeting on the arms export industry.

“Some countries are simply short of money at the moment and find it more expedient to prolong the service life of the arms and equipment they already have,” Putin said. “Timely loans made on market terms will help to promote our goods and create markets for subsequent maintenance of goods and for later sales of additional equipment and spare parts.”

There are many examples of this in practice, though they tend to be on a small scale. Last year, Moscow approved a $200 million loan to Armenia for anti-aircraft and radar systems. Bangladesh in 2013 was given an $800 million loan for training jets. Cuba, too, was issued a $50 million loan. The financial risk to Russia, if these customers default, is low.

Not only are the majority of these loan arrangements minor, but they often exclude high-end Russian weaponry and are targeted at members of the Collective Security Treaty Organization, a loosely bound post-Soviet security bloc. They help keep post-Soviet states locked into Russian military equipment — and, by extension, Russia’s sphere of influence.

However, these customers represent a very small slice of Russia’s export business. Economic considerations trump all others when it comes to Moscow’s largest customers: India and China. Russia knows both can and will pay in cash.

But when the conditions and politics are right, Moscow will offer a loan to states ready to spend; look no further than Turkey.

In December 2017, Rostec CEO Sergey Chemezov said that 55 percent of Turkey’s $2.5 billion purchase of four Russian S-400 air defense systems was financed by a Russian loan. The deal was a major political coup for Moscow, sparking tensions between Turkey and its NATO allies, who eschew the use of Russian equipment.

Though he has specifically endorsed the practice, Putin in 2013 was careful to qualify the nature of his support. “These loans must be based on market principles and not be like the loans the Soviet Union used to accord for ideological reasons, and that no one ever saw again,” he said. One example: Algeria racked up more than $10 billion in loan-financed Soviet hardware by 1989.

Whether or not this has been taken to heart is open to debate. Russia’s largest-scale finance scheme — over $10 billion in loans to Venezuela since the mid-2000s — has blown up in its face.

The first $2 billion loan came in 2009, after former Venezuelan leader Hugo Chavez became one of the first leaders to recognize two Russian-backed breakaway republics on Georgian territory. The second and third loans, worth $4 billion each, were issued in 2012 and 2014. Each loan was used to buy tanks, airplanes, helicopters, missiles and small arms.

Venezuela began to default on its payments at least two years ago, forcing Russia to restructure the deal into a 10-year financing plan. And the country has now reportedly fallen behind on these adjusted payment schedules. In 2019, Venezuela demonstrated the limits to which political favor and utility for the Kremlin can be stretched, and business again becomes business.

Over the past several months, Rostec and Rosoboronexport have reportedly withdrawn most of their presence from Venezuela — once up to 2,000 personnel, according to some estimates.

Caracas cannot pay, and these entities are primarily concerned with profit. Even in cases where they’re supporting Russia’s foreign policy interests and accepting low margins, money is still coming in. But when the money dries up, the Russian defense industry leaves.

Recently, as the Russian Defence Ministry’s overall budget and equipment surplus has grown, the military has played a direct role in equipment transfers. Syria receives free or reduced-cost surplus hardware and services from the Russian military. This is now happening in Venezuela.

Beyond Syria and Venezuela, the Russian military’s turn of fortune has allowed it to play a more active role in foreign policy by arms transfers — all for the same reasons Rostec and Rosoboronexport are tapped to help the Kremlin’s political ambitions. For example, Russia has reportedly persuaded Nicaragua into hosting an intelligence outpost in exchange for free hardware.

“These small states might vote with Russia at the U.N. or provide other political benefits with minimal cost,” Lee said. “Virtually all of the weapons delivered for free are from the Russian Defence Ministry, and sometimes they’ll modernize them a little before delivery. But for the most part, they receive cheap military stockpiles.”