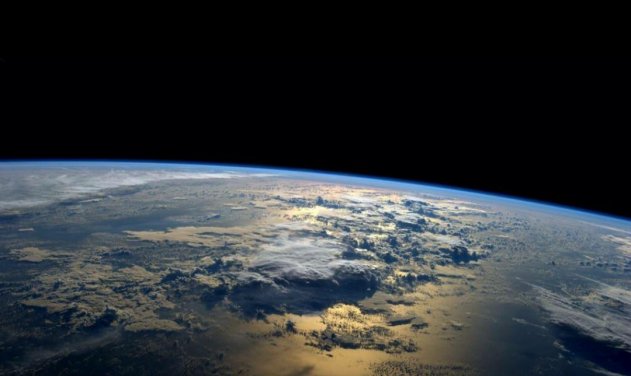 The Indian military is set to kick-start the country’s first-ever edition of simulated space warfare exercise dubbed “IndSpaceEx” on 25 July.

The tri-Service Integrated Defence Staff (IDS) is organizing the two-day drill in order to draft a joint military space doctrine to secure outer space assets. The tri-service command will monitor the exercise to be conducted on Andaman Island in Bay of Bengal sea, TOI reported on Wednesday.

“IndSpaceEx is being conducted to identify key challenges and shortfalls if a conflict escalates to the space dimension,” a senior official said. The Indian military initiated the formation of tri-service commands to manage space operations, cybersecurity, and special forces in May 2019. They are expected to become operational by the end of this year.

Notably, India joined the elite group of countries to have successfully tested the Anti-Satellite (ASAT) missile under “Mission Shakti” in March of this year. The country exhibited the capability to shoot down a satellite with their ballistic missiles. The feat was previously achieved only by US, Russia and China.

“We are working on several technologies like directed-energy weapons (DEWs), lasers, electromagnetic pulses (EMP) and co-orbital weapons,” Dr Satheesh Reddy, chairman of the state-funded the Defense Research and Development Organization (DRDO) said in a press briefing after the anti-satellite missile test.