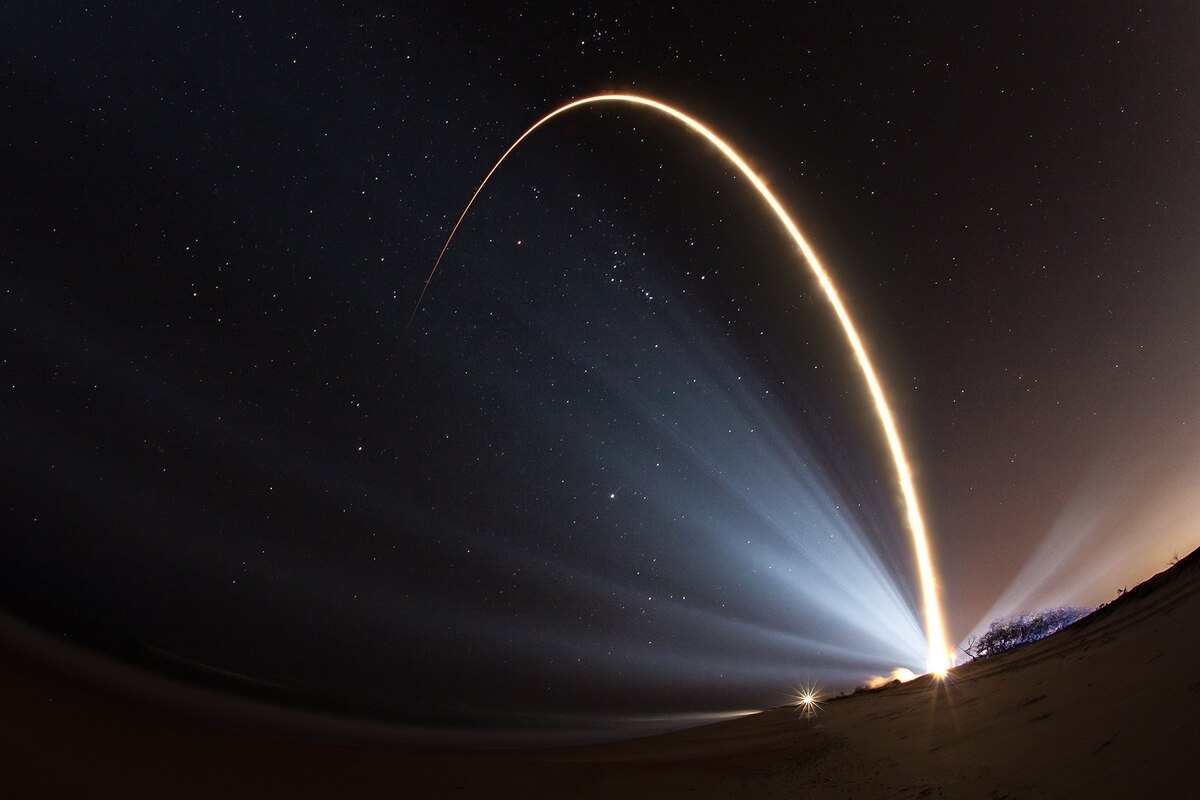 Sales for an early missile warning satellite system are driving profits at both Lockheed Martin and Raytheon, according to second quarter earnings calls.

The Air Force’s Next Generation Overhead Persistent Infrared system will consist of five satellites providing advanced warnings of missile attacks on the United States, its deployed forces and its allies. OPIR will replace the Space Based Infrared System to provide better missile warning capabilities and increased survivability.

Second quarter sales in Lockheed Martin’s space segment increased from $2.4 billion in 2018 to nearly $2.7 billion in 2019, an increase of 11 percent, with operating profits increasing from $274 million to $288 million. In a press release, the company claims that OPIR, GPS III and other government satellite systems drove most of that increase.

“We got the OPIR contract late last year, CSC, the Canadian Surface Combatant, and GPS III in late last year,” explained Lockheed Martin Executive Vice President and Chief Financial Officer Ken Possenriede in an July 23 earnings call. “[With those programs] the agency has talked about ‘go fast,’ We are taking them by their word and we are going fast and we’ve accelerated sales.”

While Lockheed Martin is the primary contractor for the GEO OPIR satellites, the company has subcontracted with Raytheon and a Northrop Grumman/Ball Aerospace team for work on the payload.

While Ball Aerospace hasn’t released their quarterly earnings yet, Raytheon announced it benefited from the new satellite system. According to the company, OPIR helped drive net sales from $1.6 billion in the second quarter of 2018 up to $1.8 billion in the second quarter of 2019 along with increased sales on classified programs and an international tactical radar systems program. That’s an increase of 13 percent.

Northrop Grumman representatives did not mention OPIR or other Department of Defense satellite programs by name in its second quarter earnings announcement. A June 30 press release does note that “sensors and processing sales increased principally due to higher volume on infrared countermeasures, airborne radar and restricted programs.”

Meanwhile, the president continues to battle with Congress over funding for the OPIR program. The House has voted to fund the program $376.4 million less than the Pentagon had asked for. The White House has fought back against that decision, arguing that underfunding the program in the near term will cost hundreds of millions of dollars more in the long term and delay the program by years. The Senate voted to fully fund the Pentagon’s OPIR request. The fate of the funding will be sorted out in a conference committee.