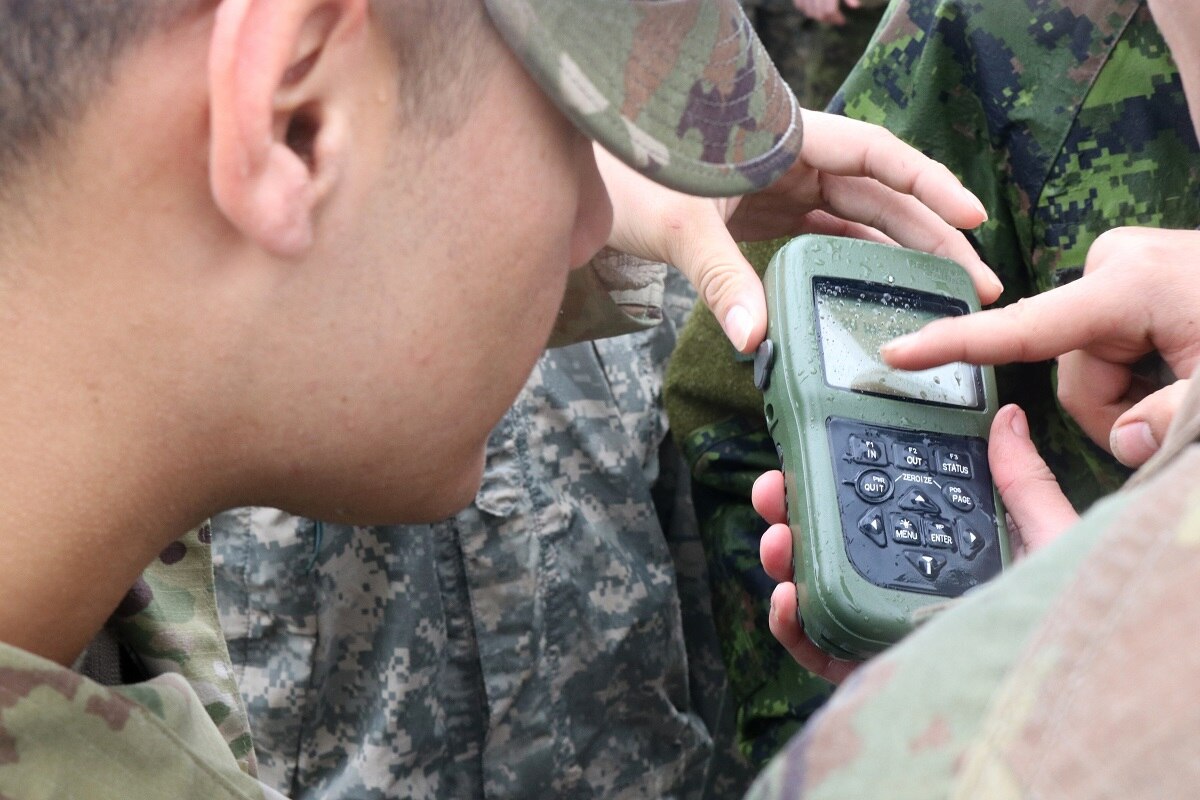 The Army has its sights set on cloud computing and is looking to the “tactical cloud” to bring forward the power, speed and scalability benefits of commercial cloud deployments.

“We want to take the flexibility of enterprise cloud, the big commercial cloud services, and put that into the tactical theater,” said Tom Sasala, director of operations and architecture and chief data officer in the Army’s Office of the Chief Information Officer (CIO)/G-6.

The vision: to embed interconnected, high-power computing capability into a wide array of drones, soldier-worn sensors and vehicle-mounted intelligence, surveillance and reconnaissance tools. Rather than collect data in the field and ship it back for processing — a time-consuming and bandwidth-intensive process — the Army would leverage the cloud to process on the edge. So, how would tactical cloud transform the fighting force?

In a recent document on future trends in tactical networking, Army leaders pointed to the tactical cloud to get data in the hands of war fighters more effectively.

“Edge computing enables war fighters to gain access to data and software previously available only at large data centers … even when wide area network [WAN] access is down,” they noted.

That data could take several possible forms, according to Brad Curran, principal analyst at Frost & Sullivan:

These diverse use cases depend on the Army being able to quickly and reliably access, share and process data at the local level. That’s the inherent advantage of a tactical cloud.

“In the regular cloud you have a machine that talks to some remote server,” said Tarek Abdelzaher, a professor at University of Illinois at Urbana Champagne. With tactical cloud, “you will execute functions on whatever resource is available. They can be mobile and heterogeneous, you can have handheld devices, things mounted on mobile platforms or unattended ground sensors. We should be able to execute computing on any of these resources.”

That ability to leverage big-muscle computing on a much smaller, nimble platform should give commanders the inputs that they need to react more effectively to fast-changing circumstances.

“You can plug a bunch of sensors into it — basically any device that measures something — to give you instant situational awareness,” Abdelzaher said. “You can have a vibration sensor, so that if there are fires, you can localize the shooter. You can measure the electromagnetic spectrum to find where the enemy is. Then you can put those things together to find a rocket launcher in a particular site, and then tie in a targeting device to pinpoint and perhaps destroy it.”

In this way, cloud supports a faster operations tempo, allowing commanders to act on valuable sensor data in real time.

“Being able to communicate what you see locally enables you to take action locally,” Abdelzaher said.

Maj. Gen. Peter Gallagher, the director of the Army’s network cross-functional team, pointed to artificial intelligence and machine learning as technologies that could benefit from this computing power. “Both will be critical regarding how soldiers manage, interpret and use data,” In an email to C4ISRNET, he noted three potential use cases in which the enhanced power of edge computing could drive AI adoption:

The ability of military hardware to chart its own course may also come into play.

“The vision for future warfare is moving toward fewer people in the field — taking people out of harm’s way and adding more things instead,” Abdelzaher said. Just as soldiers need to communicate locally, enabled devices will need robust connectivity and data sharing. “Devices will need the same ability to coordinate locally amongst themselves, to plan collectively and deal with changing situations.”

In the bigger picture, a cloud capability deployed at the edge could substantially reduce the IT burden, streamlining technology requirements in the command post and simplifying the hardware aspects of a military deployment.

“Rather than being locked into a certain number of servers in your footprint, we could virtualize and share that compute and storage across a range of applications,” Sasala said. “It’s going to reduce the total amount of hardware in the command post, taking that internet scale and deploying it in a much smaller footprint.”

Localized cloud could also ease the pressure on satellites and other networking infrastructure, with processing at the edge freeing those assets for higher-end uses.

All this could come to pass in the relatively near term. Sasala’s team has funding for a pathfinder project in the current fiscal year and he anticipates field deployment of the tactical cloud around 2023.

Even as the Army readies itself for tactical cloud, the service wants to nail down the best uses for this emerging compute paradigm.

“We need to ferret out what is the optimal use of this technology, what are some of these novel and unique uses that could potentially be involved, what are the most effective uses near term,” Sasala said.

The service also will investigate practical means for scaling out tactical cloud for widespread adoption.

“It is a non-trivial task to roll this out across something the size of the Army,” he said.