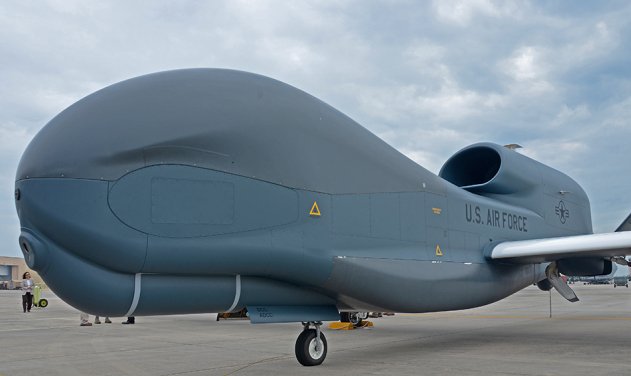 The Indian Air force (IAF) is reconsidering the purchase of 30 American drones for an estimated $6 billion, after Iran shot down US Navy’s RQ-4 Global Hawk drone with its S-300 missile system in the Persian Gulf region last month.

“The IAF are now especially concerned about the US drones’ effectiveness and survivability in volatile airspace along India’s border with Pakistan and China, which New Delhi claims can be equipped with advanced surface-to-air missile (SAM) systems,” Hindustan Times reported, quoting military officials as saying on Sunday.

The Indian Defense ministry has not yet been approached for acceptance of necessity (AoN), to procure the drones. The plans were for the air force and the army to acquire 10 Predator-B drones each and the navy to buy long-distance surveillance versions.

In addition, high cost of the American armed drones is also pushing the IAF to backpedal on the deal, which is also eyeing at acquiring French-made Rafale jets. According to the military establishment, the cost of a bare drone platform will be to the tune of $100 million and a full complement of weapons like laser-guided bombs or hell-fire missiles will cost another $100 million.

“An armed drone with full complement of weapons will be more expensive than Rafale multi-role fighter with all weapons and missiles on board. Under the circumstances, the IAF will give preference to acquiring more multi-role fighters with long-range air-to-air missiles and the Indian army will be looking towards replacing its dated T-72 tanks,” one of the sources pointed out.