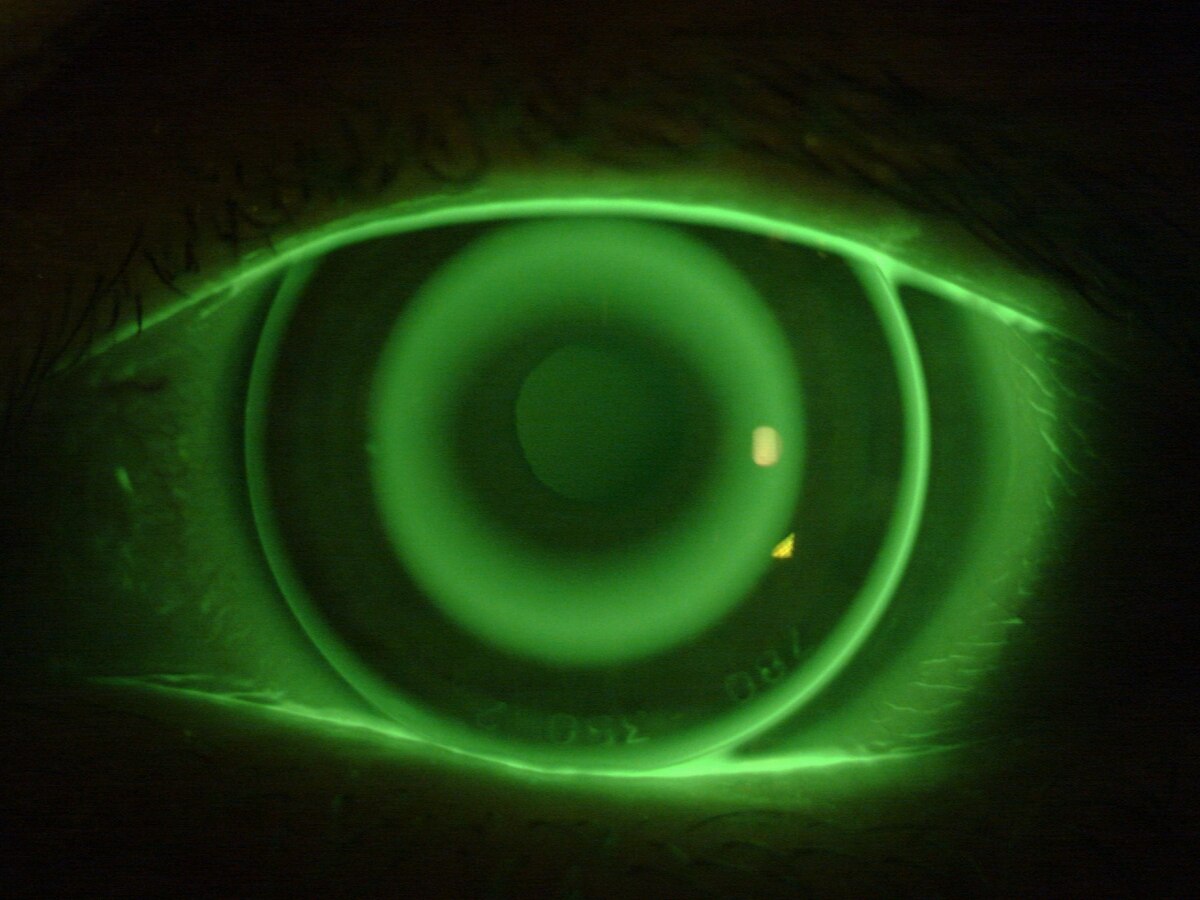 There is no military sensor system more prolific than the Mk1 eyeball.

The default visual perception organ coded into humans from birth — in other words, your eye — is sophisticated, powerful and so absolutely normal that it has earned its own dismissive euphemism, letting specialists joke about what enabled their detection of an object via the visual spectrum. Consider, for a moment, a future where the Mk1 eyeball isn’t just a punchline.

What if the human eye could, with imperceptible mechanical aid, become a far more advanced sensor system? What if the soldiers of tomorrow could wear soft robots on their eyes?

Corrective lenses have, of course, existed for centuries, and modern contact lenses date back to the late 19th century. Correcting vision to be baseline functional is not, itself, new. Enlisting robots to do the corrections, however, is distinctly modern. And if successfully miniaturized, it could become a powerful tool that grants almost superhuman vision simply by being worn.

“A Biomimetic Soft Lens Controlled by Electrooculographic Signal,” published July 16 in Advanced Functional Materials, details how a research team at the University of California San Diego created an interface that allows human eye movements to control the focus and zoom of a robotic lens.

There are, at present, several profound limitations to the design.

“The prototype only functions in a special rig using several components that will have to be dramatically miniaturized before a human could wear it, and the test subjects look less than comfortable with a series of electrodes placed on their skin around their eyes,” Gizmodo reported.

Still, if the miniaturization is accomplished, the technologies promise both a novel lens and a novel control scheme. By measuring the electrical fields of the wearer’s eyes, the lenses focus and angle, moving and clarifying in a manner similar to the musculature of the human eye.

The immediate applications for the technology are corrective and restorative, working with people to grant vision with minimal adjustment period or special movement required. That alone is worthy, but consider the implications of a squad wearing lenses that could, at conscious command, instantly magnify their field of vision. Right now, high-magnification long-range sensors come attached to weapons, drones or binoculars; mounted on an eyeball, however, it could provide that same long-range vision literally onto the eyes of the people who most need it for situational awareness.

It might also turn Mk1 eyeball from a punchline into clear context, a useful predecessor for the Mk2 eyeball.