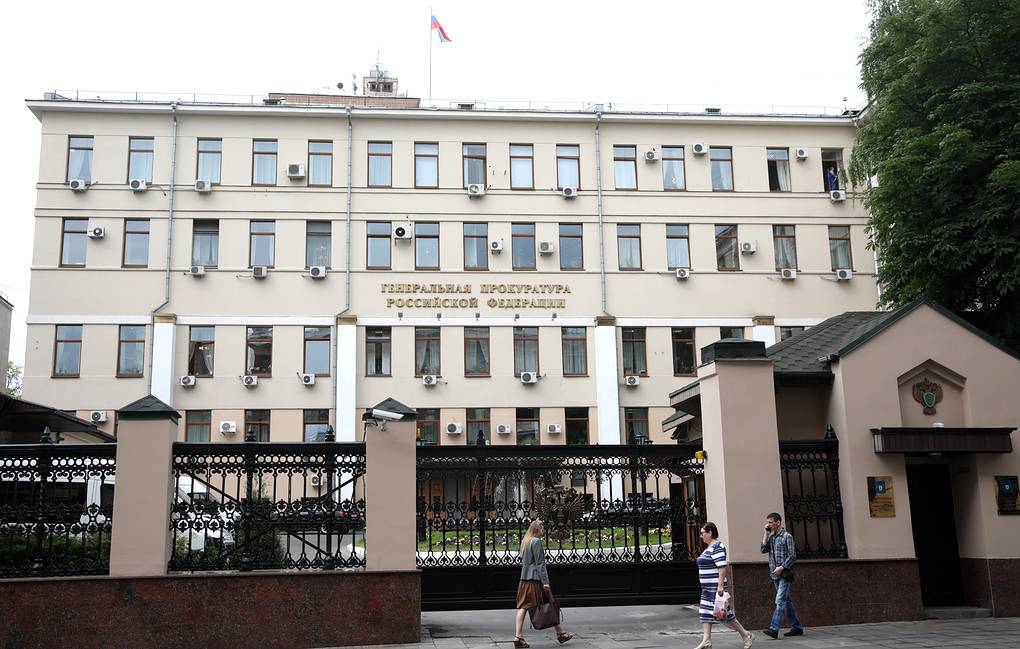 MOSCOW, July 30. /TASS/. The Russian Prosecutor General’s Office will monitor the timeliness of the military-industrial complex’s (MIC) replacement of components and materials manufactured by NATO countries and Ukraine as part of the import substitution policy, Russian First Deputy Prosecutor General Alexander Buksman delivered a keynote report on Tuesday at an extended meeting of the supervisory authority on the results of the first half of 2019.

“In the framework of import substitution in the defense industry, it is vital to ensure compliance with the deadlines for replacing components, raw and [other] materials produced by NATO countries and Ukraine, used to manufacture machines, arms, military and special equipment, prevent non-compliance with the ban on the budget-funded purchase of foreign equipment, analogues of which are produced in Russia,” he stated.

Russian Prosecutor General Yuri Chaika characterized import substitution in the defense industry as a problem. “Violations of the ban to purchase foreign equipment, analogues of which are produced in Russia, with budget funds are still registered,” he told the meeting earlier.