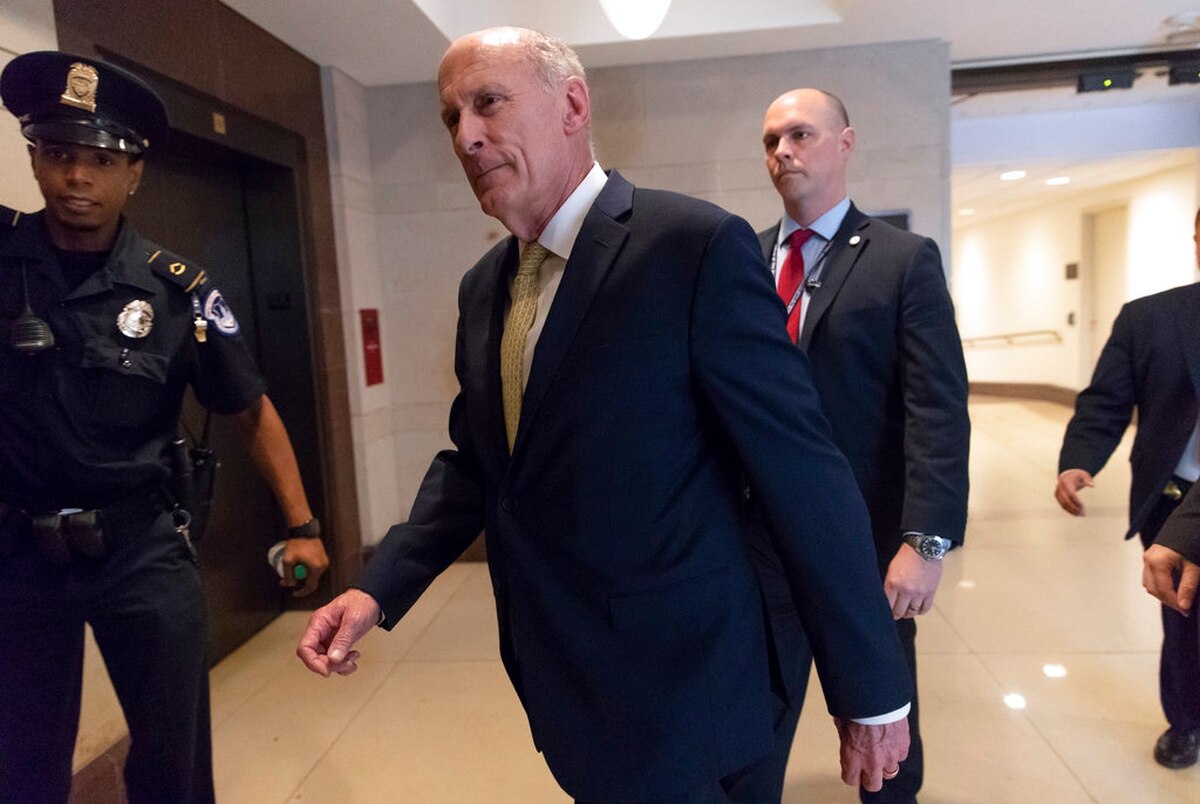 Director of National Intelligence Dan Coats is on the way out, but that doesn’t mean life stops moving for the rest of the intelligence community.

Coats offered his letter of resignation July 28, clearing the way for President Donald Trump to nominate a new director of national intelligence.

While multiple DC-area trade groups for intelligence officials declined to comment on what new leadership would mean, recent legislation presents a picture of what the next director of national intelligence will face. Coats’ resignation comes as the House and Senate are on the verge of approving the first intelligence oversight bill in three years ― and the legislation is chock full of tasks for the director. With Coats on the way out, these issues will have to be taken up by the next director of national intelligence. President Donald Trump has said he plans to nominate Rep. John Racliffe, R-Texas, for the position.

Here are four things Congress wants to see from whomever ends up replacing Coats:

A major concern of the intelligence community is the security of the supply chain: can contractors be trusted as they work on classified programs? Ensuring that details about intelligence programs don’t wind up in the hands of foreign powers through weak links in the supply chain is a growing focus for the United States. Intelligence community leaders, including Principal Deputy Director of National Intelligence Sue Gordon, have repeatedly warned of efforts by China to steal American technology by targeting private sector contractors.

The Intelligence Authorization Act, as it stands now, would charge the director with conducting an assessment of how intelligence agencies are taking into account supply chain risks when engaging with contracts with ties to foreign countries that are not trustworthy. Under that provision, the director would also have to produce a report detailing companies seeking intelligence community contracts who have ties to or contracts with those governments.

This provision appears to be a veiled reference to Huawei, a Chinese company that has come to dominate 5G technologies. The intelligence community has warned that the company’s close ties to the Chinese government is an issue, and technology provided by Huawei could be used by that government to steal data sent over the network, spread malware, or disable the network.

Congress wants a report from the director on what threat these companies pose to the establishment of a 5G network. The director would also be tasked with setting up a $5 million prize competition to promote 5G technology research and development.

The Senate version of the bill includes additional 5G provisions, including the establishment of a 5G testing infrastructure at the Nevada Test and Training Range.

A report on election interference

Interference in U.S. elections, especially by Russia, remains a major concern of Congress since the 2016 election. While the intelligence community collaborated to release an unclassified report on interference in that election, legislators clearly want the director of national intelligence to continue reporting on election interference efforts.

The proposed legislation would require reports on foreign counterintelligence and cybersecurity threats to campaigns for federal office and tips on how to counter those threats.

“In order to build on our successful approach to the 2018 elections, the IC must properly align its resources to bring the strongest level of support to this critical issue,” Coats said at the time.

A public-private exchange of talent

A major concern with the intelligence community is recruiting and retaining talent. Congress wants to address this and charged the director with developing a public-private talent exchange. This would allow intelligence community employees to go work at a private sector organization, and vice versa. This allows for the exchange of ideas and experience between the government and the private sector companies it works with.

Lawmakers want the director to have policies for the exchange set up within 270 days of the bill becoming law.

Both chambers of Congress have passed a version of the Intelligence Authorization Act, with the Senate passing their version on June 27 and the House passing theirs July 17. Now the two bodies will have to work out the remaining differences between the two pieces of legislation before sending it on to the president for his signature.