India, US May Sign Agreement To Facilitate Critical Military Tech Transfer To India 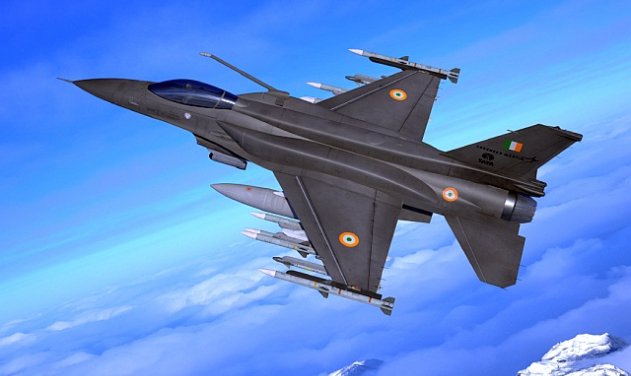 India and the US may finalise two defence agreements- the Industrial Security Annexure (ISA) and the Basic Exchange and Cooperation Agreement (BECA) in Wahsington today to pave the way for transfer of critical military technology to India.

The signing of the agreements will pave the way, as per the US government, to transfer critical military technologies to India and help manufacture defence related systems in India.

Earlier , the two countries have signed two US foundational agreements: the Logistics Exchange Memorandum of Agreement (LEMOA) and the Communications Compatibility and Security Agreement (COMCASA), in 2016 and 2018 respectively.

A direct beneficiary of the agreements would be the pitch by Lockheed Martin and Boeing to manufacture over 100 of their F-21 (an F-16 clone) and F/A-18 jets respectively in India. Both are in the race for the Indian Air Force’s $15 Billion light fighter jet competition which seems to manufacture the aircraft to India under the ‘Make in India’ program.

India has purchased nearly $18 billion worth of weapons from the US, including C-17 and C-130J transport aircraft, P-8i maritime reconnaissance aircraft, Harpoon missiles, Apache and Chinook helicopters, and M777 howitzers.

The Basic Exchange and Cooperation Agreement (BECA) will enable India to use US-produced geospatial maps, which will sharpen the accuracy of these sophisticated weapons. The dialogue will also “look at the prospect of technological cooperation in building military hardware under Make in India”, US media reported.

During the last 2+2 Ministerial Dialogue between the US and India, the two countries announced their readiness to begin negotiations on an Industrial Security Annexure (ISA) to support closer defence industry cooperation and collaboration.