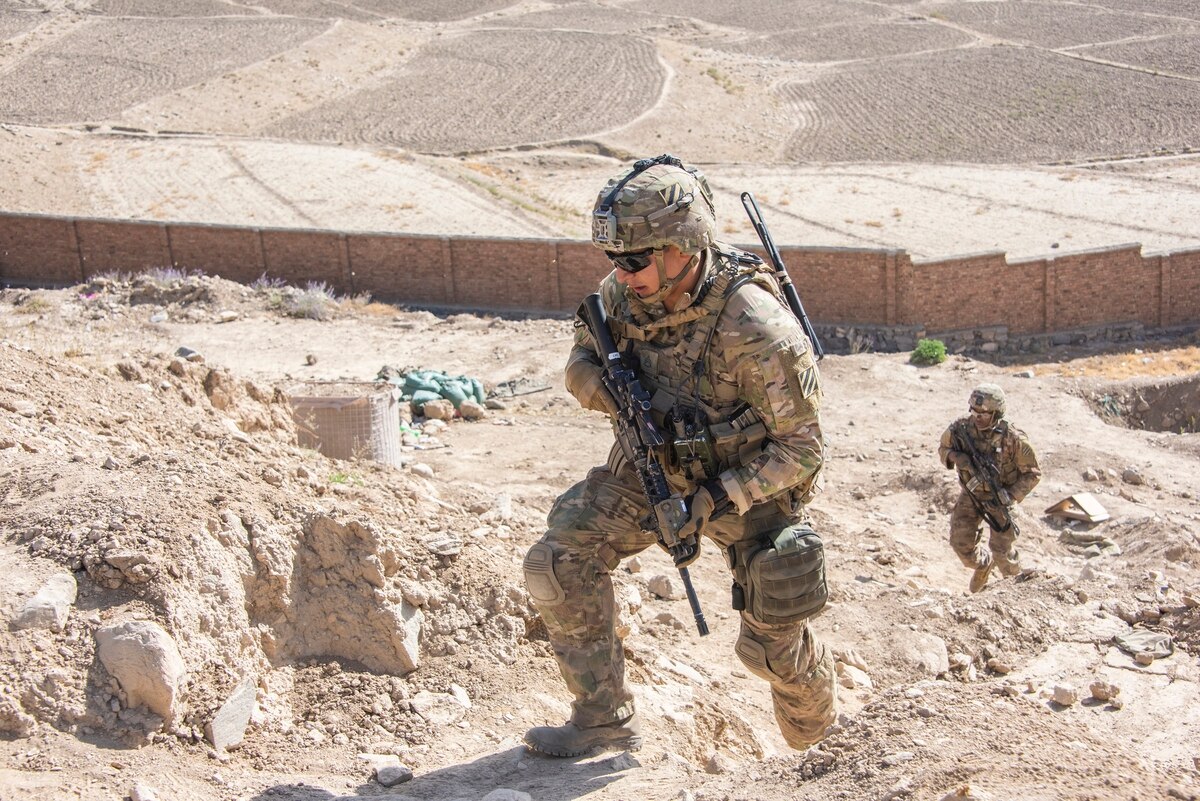 Army brigades in Afghanistan are testing a new set of rules on when to replace and refurbish equipment related to the service’s battlefield network.

Maj. Gen. Mitchell Kilgo, the new commander of Communications and Electronics Command, said Aug. 1 the Army’s Security Force Assistance Brigades, which are using new communications equipment and concepts that will be applied to the conventional force, are testing a new model for maintaining this equipment.

The Army’s modernized tactical network relies more heavily on commercial off-the-shelf technology and requires the delivery of updated software and hardware every two years. But this approach creates a sustainment challenge for the service compared to the hardware-centric, traditional government procurement mode the Army has followed in the past.

As such, CECOM the has come up with a concept for sustaining this network it is calling 5-3-1.

The five refers warranties. Most COTS equipment currently comes with a one-year warranty, but by increasing that to five years, will allow the Army to cover the sustainment of systems bought in the short term while the service figures out a longer term strategy. The three is a reference to the Army making a decision in the first three years whether or not to keep or kill the commercial system after the five-year warranty. The one deals a single place that will do all the major refurbishing centralizing the exchange process.

Kilgo, who has been in the job a month, said that while the idea is still in its infancy, the security brigades are using the equipment in Afghanistan.

“We’re involved in that process now. We’ve got our maintenance personnel forward and if something breaks, they’re able to replace one for one, the unit, the SFAB isn’t having to worry about their radio going, how do I get it back because they’re getting one forward,” he said. “Traditionally we’ve gone through the full acquisition process. We’ve had plenty of time to plan, field, train, sustain. This is fast, it’s quick, it’s closing capability gaps in our war fighting apparatus. We’ve got to look at it differently. It’s like putting wheels on a car while you’re driving it.”

The Army will be fielding the first set of modernized equipment to four brigades in 2021. At that point, the sustainment community will begin to work with the program side and industry to implement the sustainment concept.