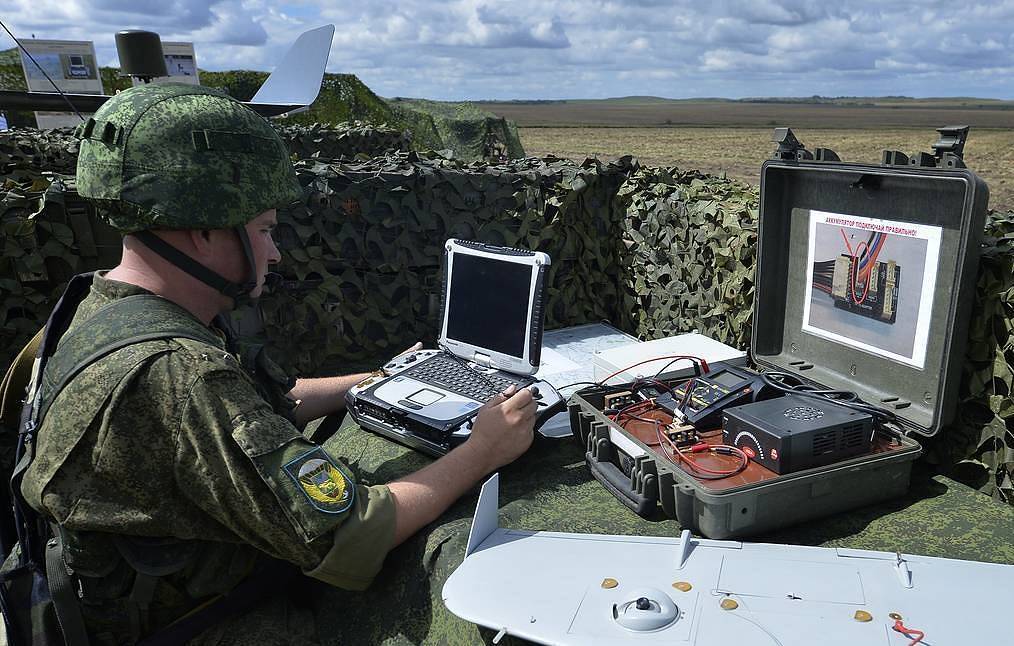 “Under the test program, a long-duration flight time UCAV Okhotnik has performed its first flight,” says the press release circulated by the defense ministry. “The first flight took place at 12.20 Moscow time and lasted for over 20 minutes. The aerial vehicle flown by the operator made several circles around the airfield at an altitude of 600 meters and then successfully landed.”

According to the defense ministry, the drone is being tested at a military test airfield.

Okhotnik has a low signature, a flying wing aerodynamic scheme, and a takeoff weight of 20 tons. It is made of composite materials and a radar-absorbing coat. The drone has the most advanced reconnaissance equipment.