US strengthens industry ties with India and Australia 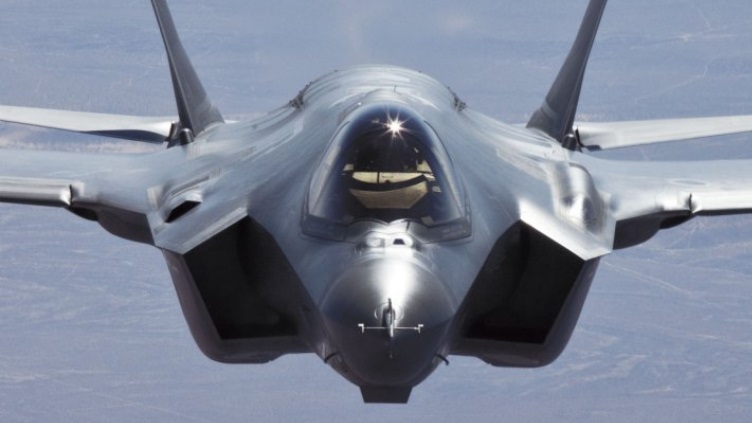 Australia and the US have said they are looking to deepen supply chain links on major military projects such as the Lockheed Martin F-35 Joint Strike Fighter programme. Source: Lockheed Martin

The United States has outlined an intention to expand defence industrial and technology ties with India and Australia, two of its most important partners in the Indo-Pacific region.

Separate statements issued by the Indian embassy in Washington and by the Australian Department of Defence (DoD) in Canberra said these two countries would deepen defence industrial links with the US as part of wider efforts to strengthen strategic ties.

The Indian embassy said that in a meeting of the India-US Defence Policy Group (DPG) – held in Washington on 2 August – India’s Defence Secretary Sanjay Mitra and US Undersecretary of Defense for Policy, John Rood, agreed to pursue policies that will make it easier for industry in both countries to collaborate on defence production projects.

The embassy said, “[The two sides] underlined the importance of collaboration between the defence industry, and start-ups in the two countries and agreed to pursue a policy environment conducive to this.”

This is believed to be a reference to recent US-India efforts to reach an agreement that will facilitate US original equipment manufacturers (OEMs) sharing classified technological information and data with private-sector companies from India.

The accord – known as the Industrial Security Annex (ISA) – has been the subject of discussion between the US and India for several months and is geared towards supporting greater Indian industrial integration into OEM supply chains.

The DoD said on 4 August that Australian Defence Minister Linda Reynolds and US Secretary of Defense Mark Esper outlined a requirement to “foster closer industry partnership to safeguard supply chains through programmes such as the [Lockheed Martin F-35] Joint Strike Fighter”.