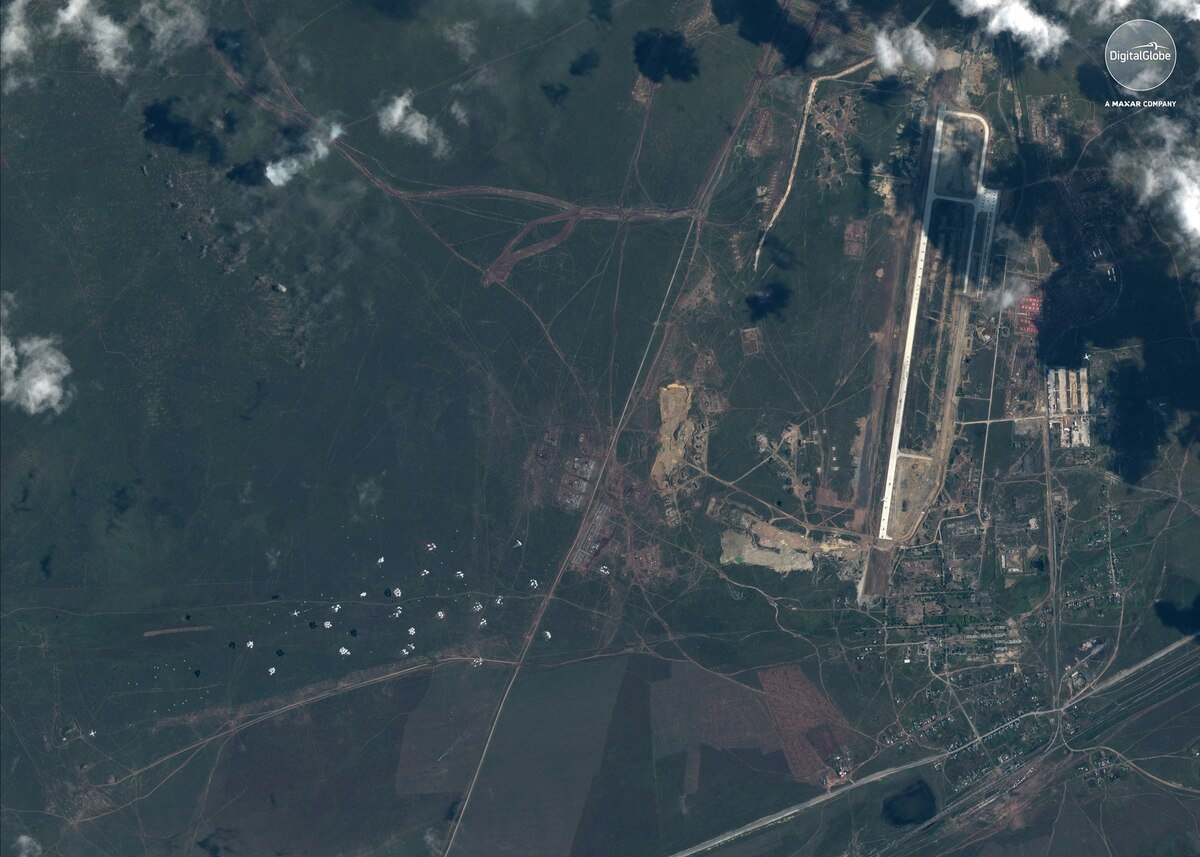 One of the United States’ top intelligence agencies wants to develop a publicly available, 3D map of the globe.

The National Geospatial-Intelligence Agency is teaming up with the University of Illinois, the University of Minnesota and The Ohio State University to produce digital elevation models of the world through a project called EarthDEM. By feeding satellite images of an area from different angles into the Blue Waters supercomputer, the team will be able to create 3D models of the terrain. Blue Waters is one of the most powerful and fastest supercomputers in the world, capable of performing more than 13 quadrillion calculations per second.

“We are excited to expand on some of our existing partnerships with academia,” said Crittenden. “These partners have helped build custom high-resolution elevation models such as ArcticDEM and [Reference Elevation Model of Antarctica] and are working together on broadening that in both scope and quality to the rest of the planet with EarthDEM and the Arctic GeoData Cooperative.”

The agency is providing an initial $11.1 million through the National Science Foundation to fund the EarthDEM Project for one year.

The project comes a couple years after the completion of ArcticDEM, a similar collaboration between the NGA and university researchers that produced digital elevation models of earth’s Arctic regions using the Blue Waters supercomputer. The two-year Arctic DEM Project produced 3D representation of the entire arctic land surface, which includes everything north of 60 degrees, as well as all of Greenland, the Kamchatka Peninsula in Russia and the state of Alaska.

Scientists were able to develop the mapping data using high resolution imagery licensed from DigitalGlobe, a commercial company with five imaging satellites in orbit, through the intelligence community’s NextView contract. By feeding overlapping images from different angles into the Blue Waters supercomputer, researchers were able to create accurate 3D strips of the terrain that can be pieced together to create a map of the Arctic. About 187,000 images were fed into Blue Waters to develop the Arctic digital elevation models. Following the complete mapping of the Arctic in 2017, Ohio State University and the University of Minnesota also collaborated to develop the Reference Elevation Model of Antarctica (REMA).

The ArcticDEM project has helped scientists track changes to the Arctic landscape, allowing scientists to detect deforestation, ice cap collapse and more. Data from the project is available publicly online. The EarthDEM Project will take that model and expand it across the globe, using the same technique and the Blue Waters supercomputer.

“ArcticDEM and REMA really showed what’s possible, taking the poles from the worst to the best mapped regions of Earth,” said Ian Howat, Director of Ohio State’s Byrd Polar and Climate Research Center. “With EarthDEM, we will take this transformative new capability to where most of us live, to cities and coastlines, that will directly impact their lives.”

Paul Morin, a principal investigator for EarthDEM, said that the new project will also rely solely on DigitalGlobe images to produce the projects, however, it will need more computing power to deal with the increased scale of the endeavor. According to Morin, while the universities have been allotted most of Blue Waters’ capacity for the year, they will also use two other supercomputers to process imagery data.

The team is working to determine how long the project will take to complete, Morin added.