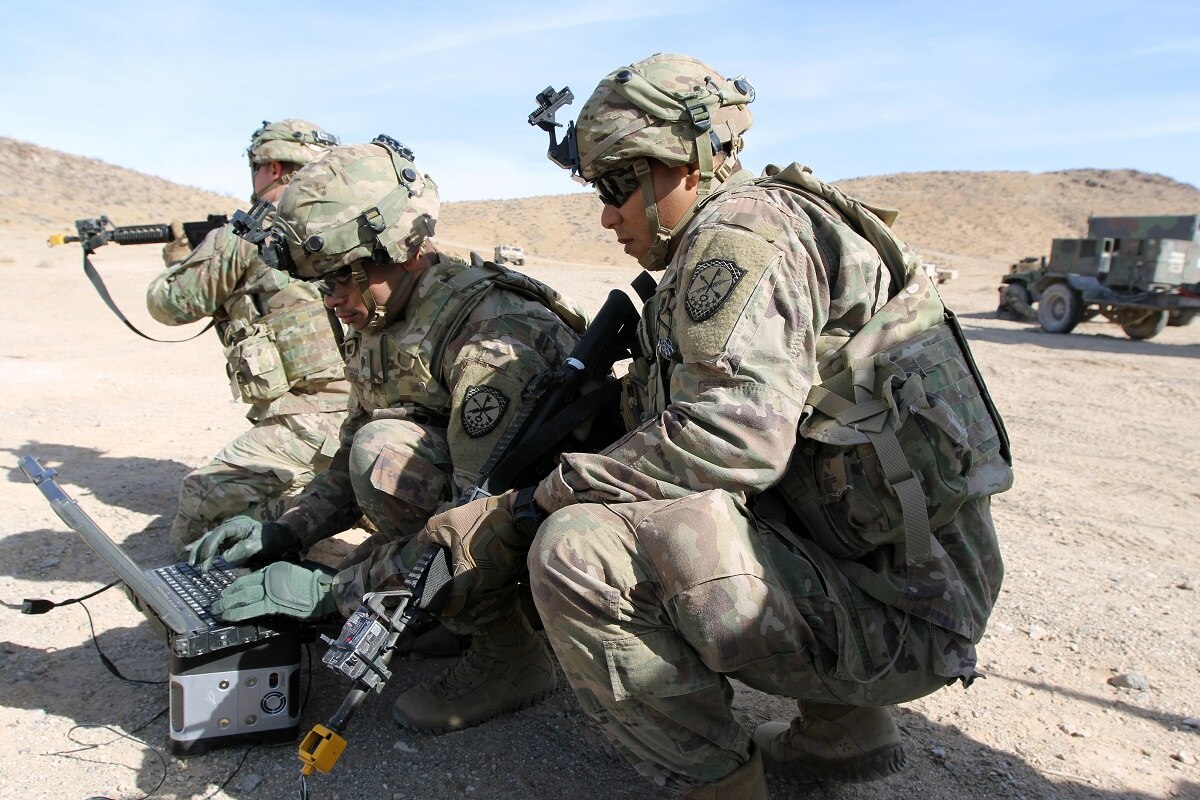 Army tokens could allow for easier access to the network

One of the Army’s science and technology organizations is developing a token-sized device that will allow soldiers in combat zones to easily identify and authenticate themselves on Department of Defense networks.

The technology could be fielded as early as 2022.

Today, the primary method for authentication is the Common Access Card. However, a “smart” card with an integrated circuit chip that provides physical access to buildings, as well as access to computer network and systems. But in high-stress environments, that level of technology might not be the optimal way for soldiers to authenticate themselves or to access critical data they need.

The token, which is designed to be wireless, lightweight and flexible, will allow soldiers to log into mission command systems, networks and tactical platforms. The token can be attached to a soldier’s sleeve or wristband.

“The Army is driving toward a simpler and intuitive tactical network, so we’re aligning our science and technology resources to explore the challenges associated with this mission space, inform senior decision makers of the lessons learned and deliver capabilities that support Army Modernization and address the Soldier’s needs — now and in the future,” said Brian Dempsey, tactical network protection chief for the C5ISR Center’s Space and Terrestrial Communications Directorate.

Ideally, a soldier wearing the token could approach a system and automatically log in. Once detected, the system would prompt the soldier to enter a PIN or use a biometric as a two-factor authentication method. After walking away from the system, the soldier would quickly be logged out.

Moreover, the tokens eschew the need to retrofit the current equipment, an expensive endeavor, because they use existing communication and protocol technologies.

The C5ISR Center is trying to finalize a transaction agreement with Program Executive Office Soldier for wearable authenticator infrastructure technologies, the release said.

Additionally, C5ISR Center is working on a roadmap with PEO Soldier to integrate these capabilities along with PEO Command, Control Communications-Tactical with a goal for fielding the tokens in fiscal year 2022.